Bengt Ollén has studied under Gösta Ohlin and Gunnar Eriksson at the Academy of Music and Drama in Gothenburg and in 1981 he formed the vocal ensemble Amanda. Bengt  is regularly engaged as a guest lecturer at choir festivals, workshops and concerts, both in Sweden and internationally. He works as a teacher of choir singing at Stockholm Musikgymnasium. In 1995 he founded the Sofia Vokalensemble and has been it’s constant conductor since. 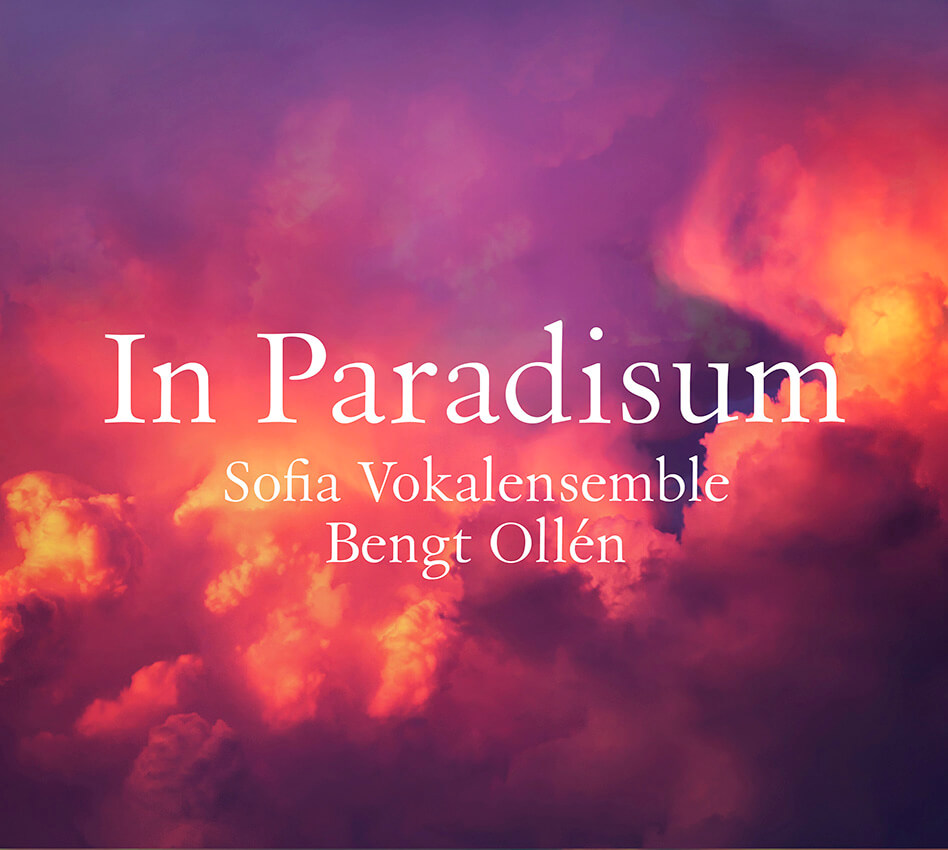 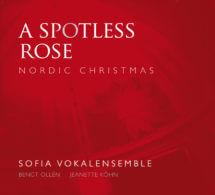 The Darkness Is No Darkness