Back to artists
Daniel Hjorth

Daniel Hjorth (1973) is a composer who has gained acclaim for his rhythmic and richly melodic music ranging from orchestral pieces such as Crop Circles, Drum for your life and Symphony No. 1 to electroacoustic theatre music performed at Stockholm’s Kulturhuset Stadsteatern and the Royal Dramatic Theatre. His chamber opera Den Djupaste Platsen (“The Deepest Place”), was an official selection at the 2015 Swedish Biennial for Performing Arts. Daniel Hjorth also teaches music at the Malmö Academy of Music. 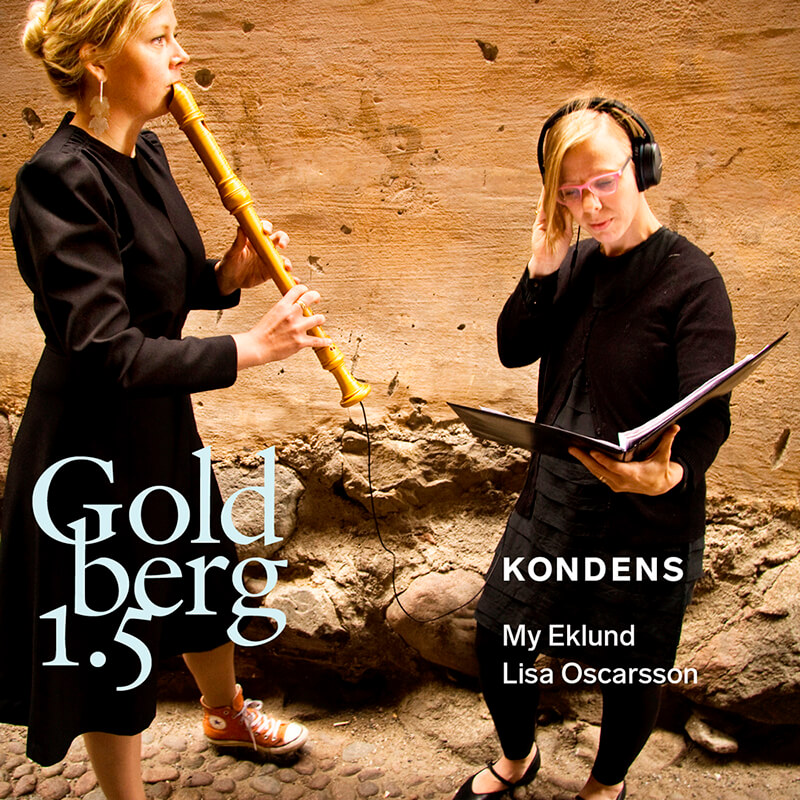