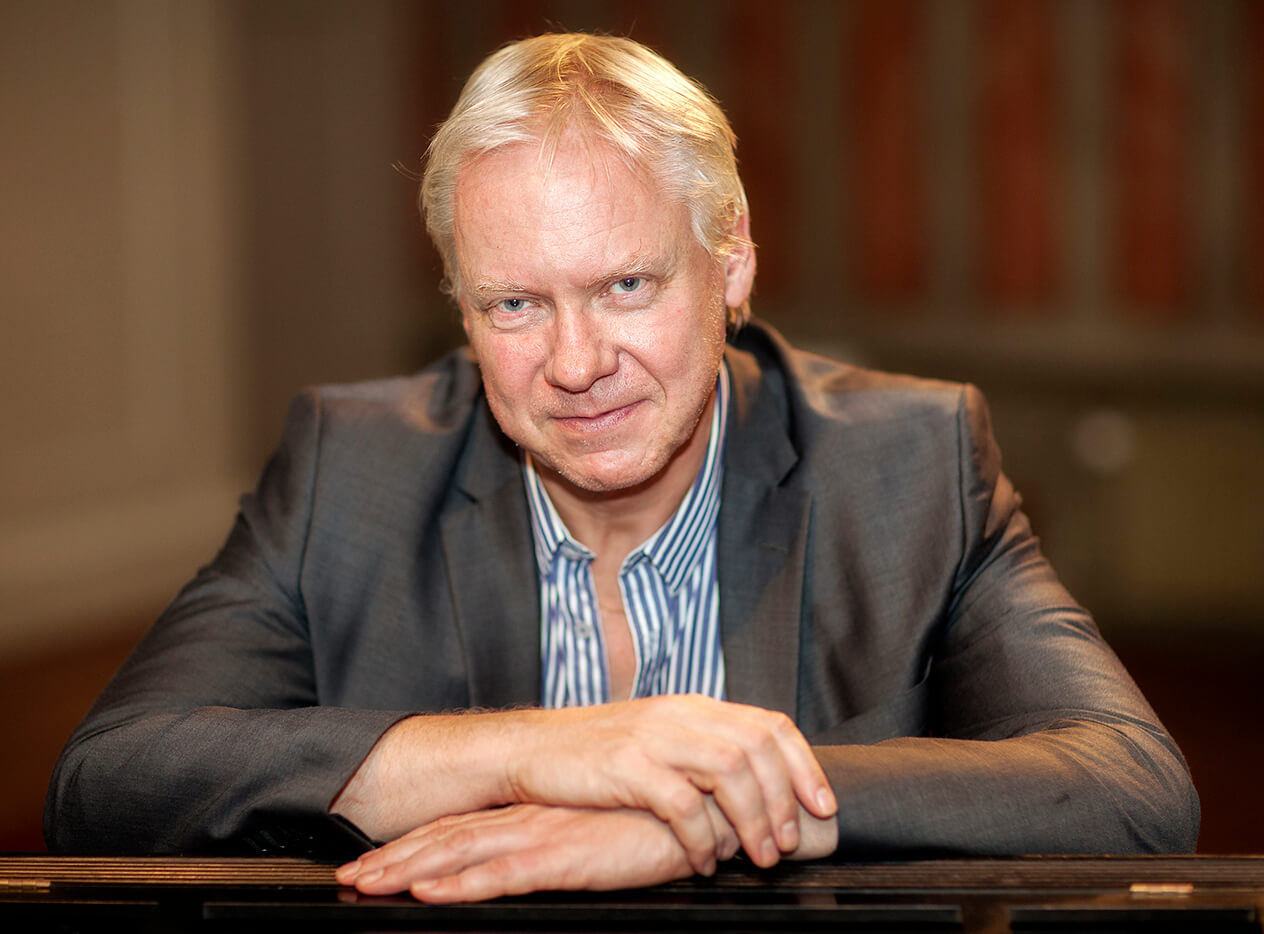 Mats Nilsson took a conducting diploma at the Royal College of Music in Stockholm, having previously studied the piano with Greta Erikson alongside studies in ensemble leadership, choral conducting and teaching. His conducting teachers have included Eric Ericson and Andrew Parrott with whom he has studied early music.
From 1998 to 2003 Mats Nilsson was Musical Director of the Sydney Philharmonia Choirs, Australia’s largest choral organisation. During his time in Sydney he directed many works for choir and orchestra in Sydney Opera House, including the Verdi Requiem, Mozart’s C Minor Mass, and the majority of Bach’s major choral works. He also taught choral conducting at the Sydney Conservatory of Music.
At present Mats Nilsson teaches choral conducting at the Royal College of Music in Stockholm and is director of Maria Magdalena Chamber Choir and Vocal Ensemble. He has previously worked with the Swedish Radio Choir, the Swedish Bach Choir, the Radio Choir of Latvia, the Gothenburg Symphony Choir and Coro de Santa Cecilia in Rome. As concert master he has worked together with conductors such as Neeme Järvi, Charles Dutoit and Claudio Abbado.
He is much in demand as a guest conductor and teacher both in Sweden and abroad, where invitations have taken him to China, Germany, Denmark and England. 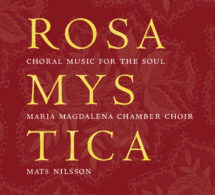