The Swedish Chamber Choir (Svenska Kammarkören), formerly known as Simon Phipps Vocal Ensemble, was founded in Gothenburg 1997. The choir has during the last years established itself as one of the leading mixed choirs in Europe with acclaimed recordings and various awards and prizes from international choir competitions. Most recent, the choir was the European Grand Prix-winner 2011, after being awarded the grand prix in “Concorso Polifónico Gudio d´Arezzo” in 2010. The Swedish Chamber Choir was in 2011 also the overall winner in the European Broadcasting Union’s competition Let the Peoples Sing. The repertoire of the choir spans from the renaissance to contemporary choral music.

So Fair and Bright
Read more 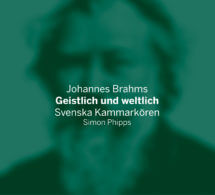 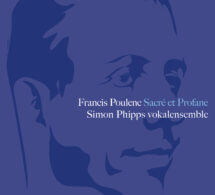 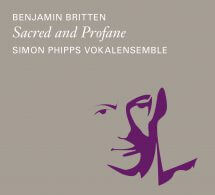