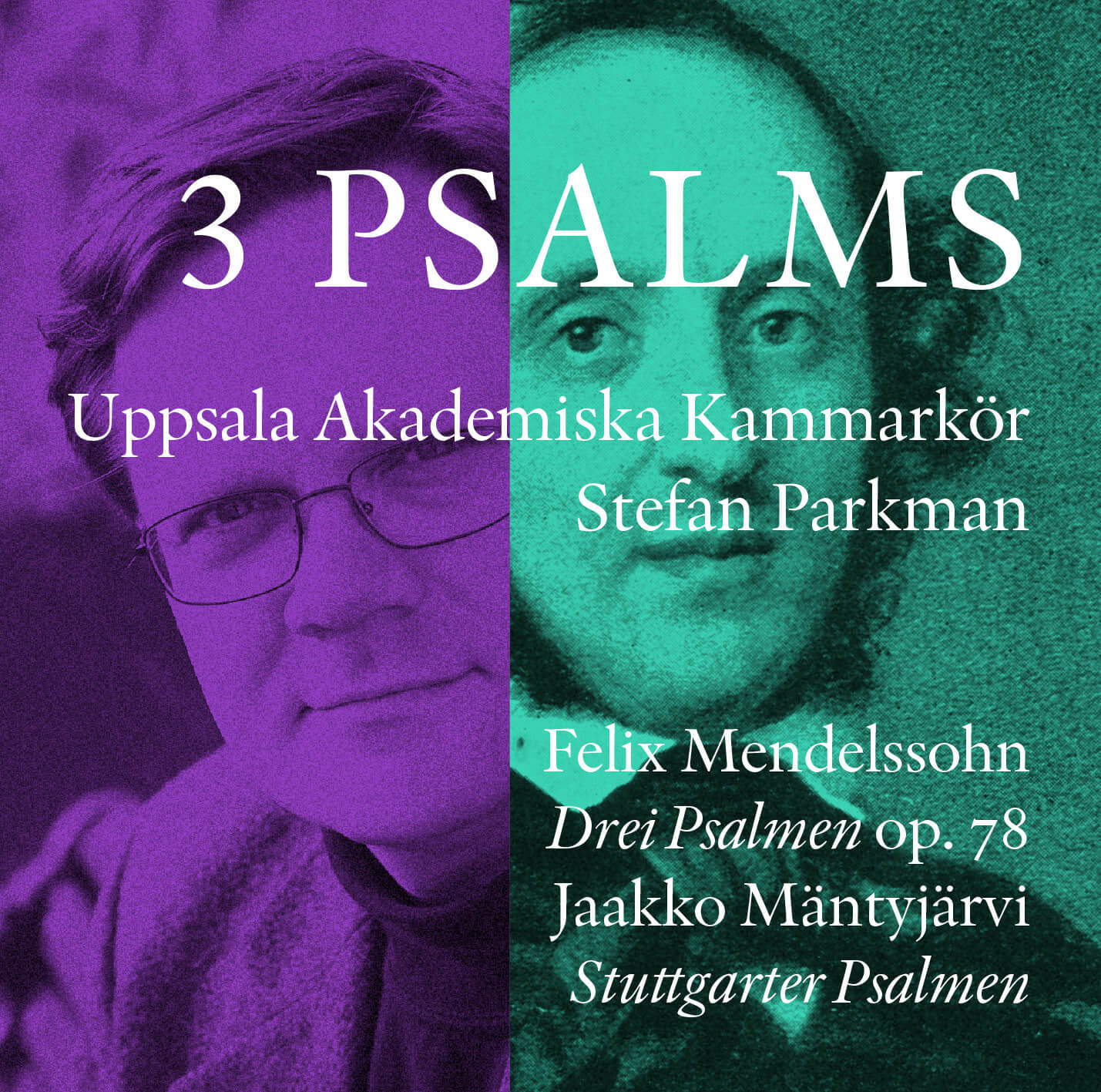 The Academy Chamber Choir of Uppsala was founded in 1957, and its first artistic director was the world famous conductor Eric Ericson. He was succeeded by the professors Dan-Olof Stenlund and Anders Eby. Since 1983, the choir is conducted by professor Stefan Parkman.

The chamber choir has a broad repertoire, chiefly concentrated to classical and contemporary music. The choir is often engaged by orchestras to perform the major works, but mostly the a cappella music is on the concert programme, which is also reflected in a series of recordings, for among others the British Chandos label.

When the International Bach Academy in Stuttgart wished to celebrate the 200th anniversary of the birth of Felix Mendelssohn-Bartholdy, they had the Finnish composer Jaakko Mäntyjärvi create new music for the psalms Mendelssohn used in opus 78, Drei Psalmen. Mäntyjärvi named his composition Stuttgarter Psalmen. In September 2009, Mäntyjärvi’s tribute premiered in Stuttgart, performed by Stefan Parkman and the Academy Chamber Choir of Uppsala at a concert in Mendelssohn’s honour.

In this recording the conductor Stefan Parkman has chosen to mix the two composers’ interpretation of the psalms. The Stuttgarter Psalmen are recorded here for the first time.