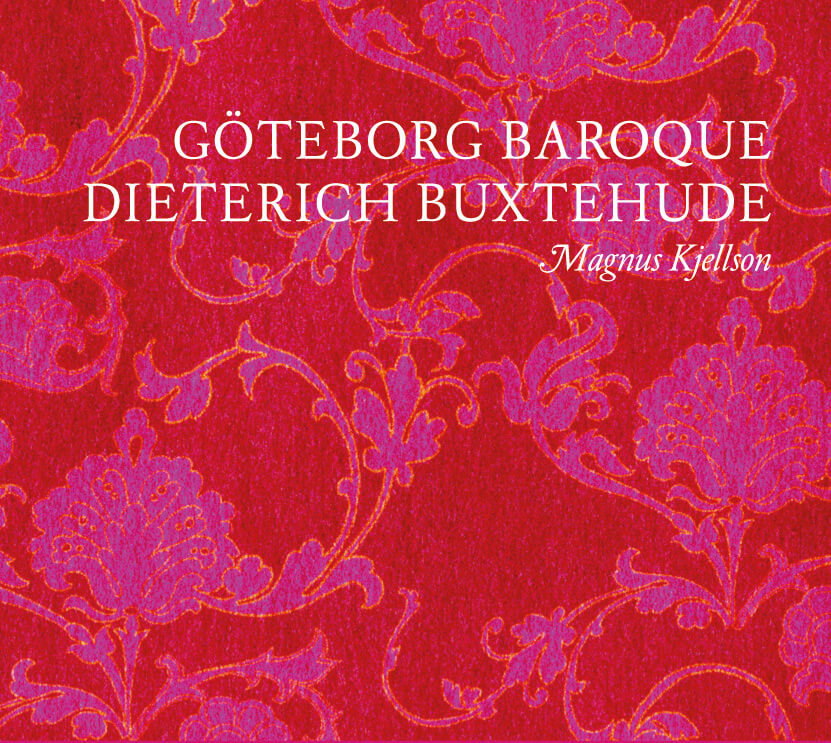 Göteborg Baroque’s debut CD is devoted entirely to baroque master Dieterich Buxtehude. Six pieces are presented; from intimate solo cantatas to the grand Benedicam Dominum for double choir. All music is taken from the Düben Collection in Uppsala.

Performing on the CD are nine vocalists and sixteen musicians from Sweden, England and France. The recording was made in Örgryte Nya Kyrka in Göteborg, which offers both excellent acoustics and a baroque organ built in a northern German style in the spirit of organ builder Arp Schnitger.

Swedish press and radio have greatly praised this CD:“With this triumph the ensemble establishes itself on the record market.” (Opus Magazine) “This is how baroque music should be performed.” (Göteborgs-Posten). ?The work of recording engineer Per Sjösten, Sound Processing, has also been applauded: “Cognac for the ears!” (CD-revyn, Swedish Radio)