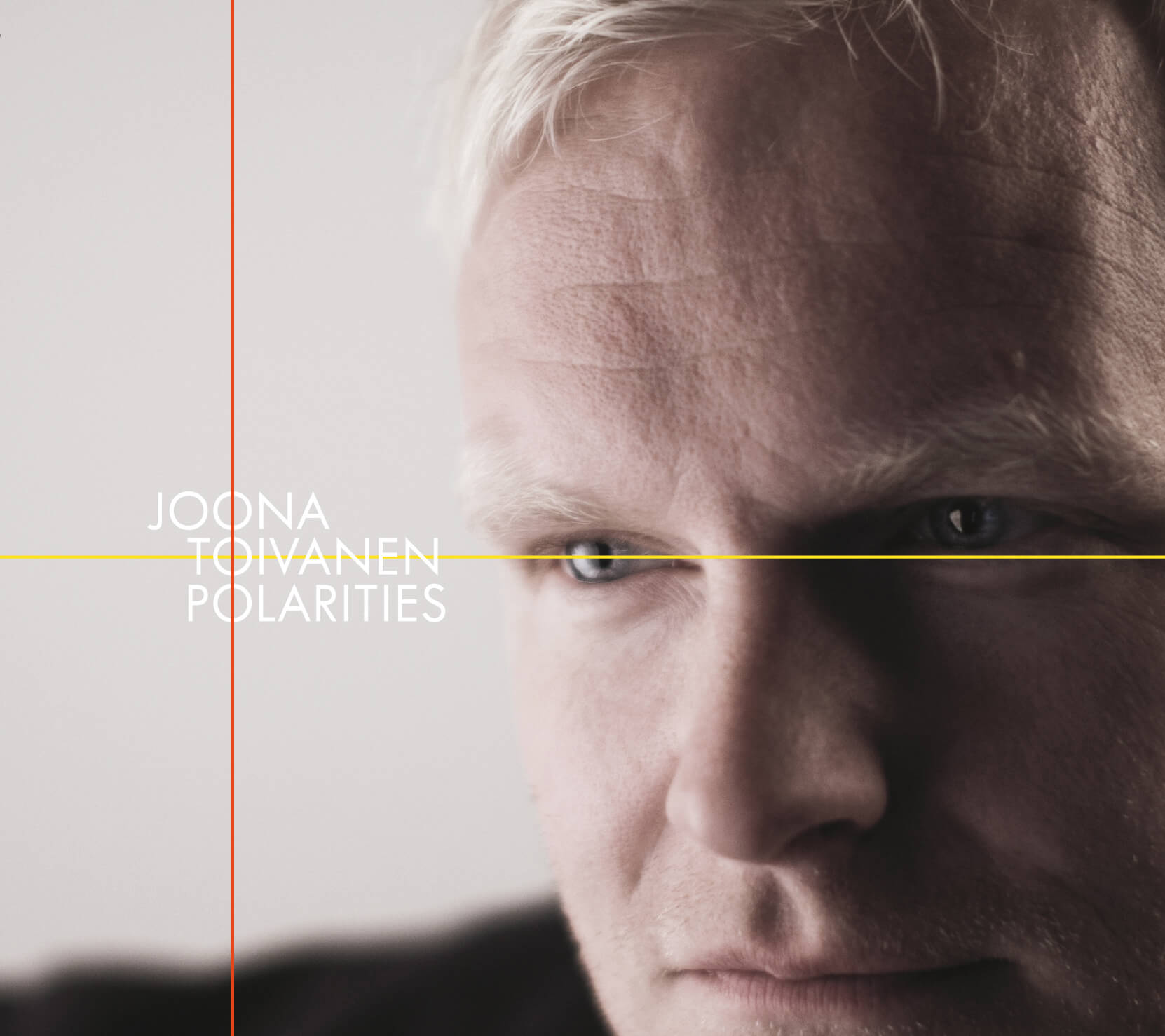 Toivanen explores new ground by studying the possibilities of the piano as an instrument. He not only uses the traditional sonic landscape of the grand and upright piano, but also stretches the sound by the use of prepared piano and adding multiple layers into the music. “The prepared piano often sounds very percussive but I tried to find some softer tones within that realm. The most important thing for me is to make the new sounds serve the compositions at large, to strive for the main goals of the music: the melodies and the moods”, Toivanen says. He uses for example magnets in altering the sound of his instrument, and the music also differs from the more traditional solo piano works in terms of structure. A large part of the music is composed, as opposed to often more freely improvisational solo piano concepts in jazz.