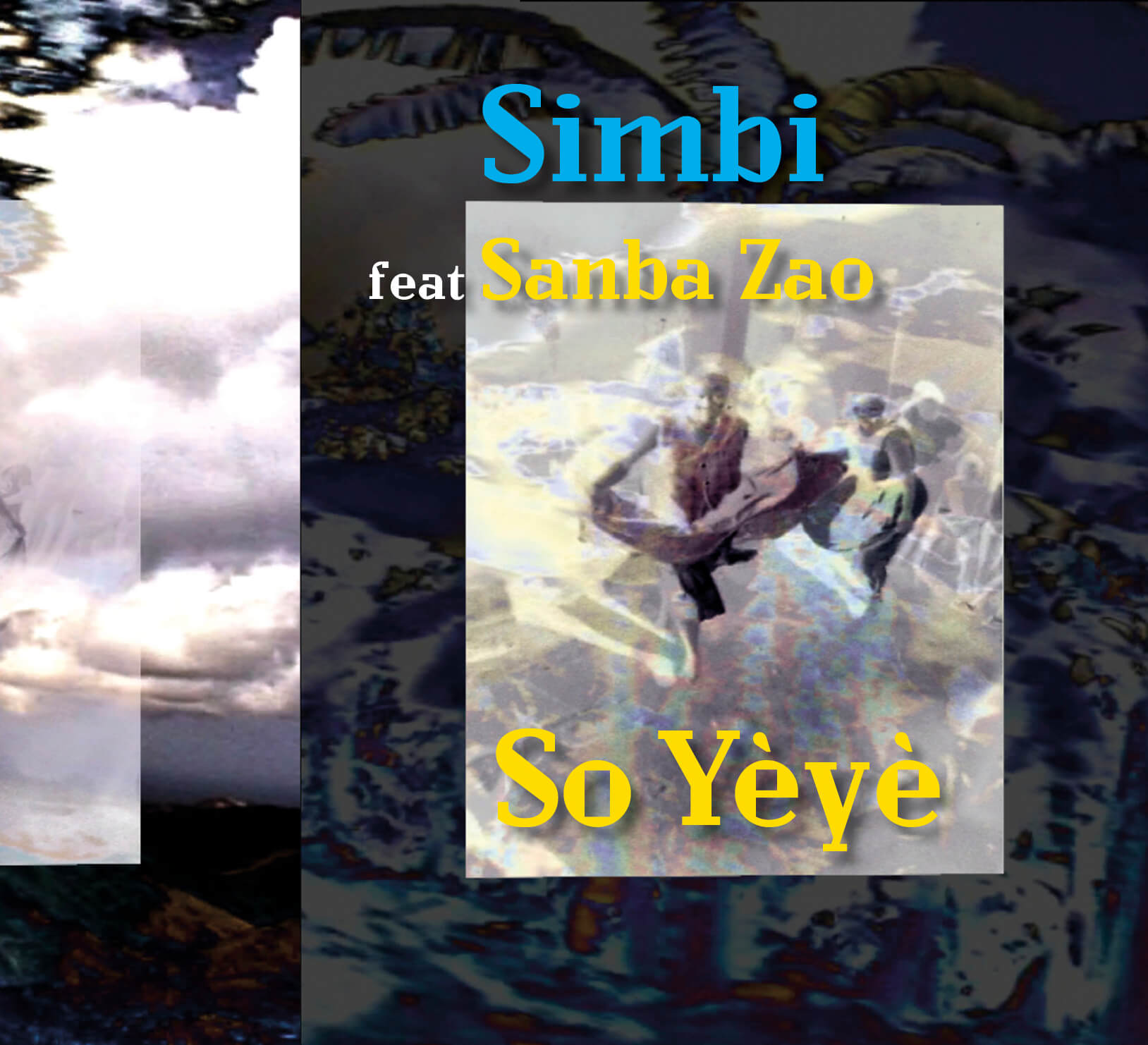 Footprint Records are very proud to be able to release So Yèyè, Simbi’s fourth album. Simbi create soulful dance music: modern, unique and inspired by the Haitian roots music (mizik rasinn) the band learned on location in Port-au-Prince and in the Haitian countryside.

Simbi’s music is a declaration of love for this culture and its influences come from West African pop, afro funk, jazz and Caribbean dance music. In 2012, the band invited the singer and composer Sanba Zao from Port-au-Prince to Sweden for a musical collaboration. The result was numerous well-received concerts throughout the country. Zao is prominent figure and a pioneer within Haitian roots music and the collaboration with Simbi is characterized by a loving musical meeting founded on mutual respect. The repertoire consists of Zao’s songs, songs by Simbi and traditional Haitian songs as captured on this CD

Digital Booklet for So Yèyè

This digital booklet contains extra reading along with the song lyrics. These texts are not included in the CD package.