What Took You So Long 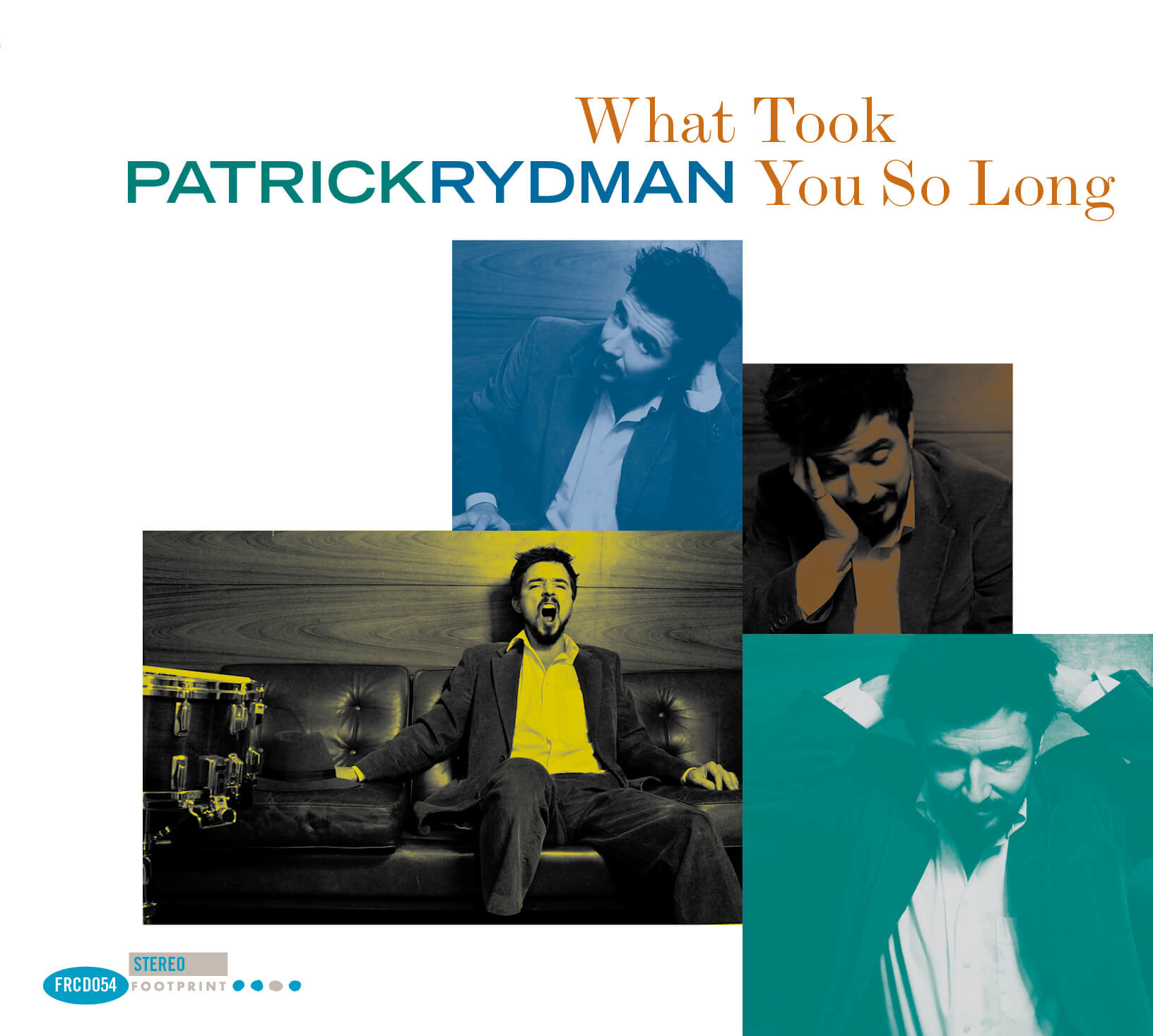 A sophisticated pop album seasoned with influences from around the world. Music and lyrics combined with a timeless elegance where every song has its own identity – the common thread is Patrick’s voice.

Patrick Rydman is a driving force in the critically acclaimed vocal ensemble Amanda, has produced and written songs for other artists, worked as a theater musician and composer for stage and radio, been instrumental in the production of several CD-releases for kids, and toured as a jazz singer with everything from big bands and orchestras to smaller settings.
The critically acclaimed debut as a solo artist came in 2008 with I Will Do It (FRCD 043). The musicians from that CD – Henrik Cederblom (guitars), Fabian Kallerdahl (piano) and Josef Kallerdahl (bass) – also make up the core of the band on What Took You So Long.
What Took You So Long is a sophisticated pop album that’s been seasoned with influences from far and wide, not least from the world of jazz. Patrick sings in an understated manner, with seemingly effortless ease. His songwriting skills are striking; music and lyrics have a timeless elegance which is quite uncommon these days.
Patrick says:?”I know that everyone can’t love what you do. What I’m hoping for is that as many as possible will understand my ambitions with this. That the album ends up with people who have the same attitude to music as I do. And then, if they like it, well, that’s even better! It’s that connection that you live for as a musician and songwriter.”

In some respects he’s already a veteran. But as a solo artist Patrick Rydman has just begun. To be continued …